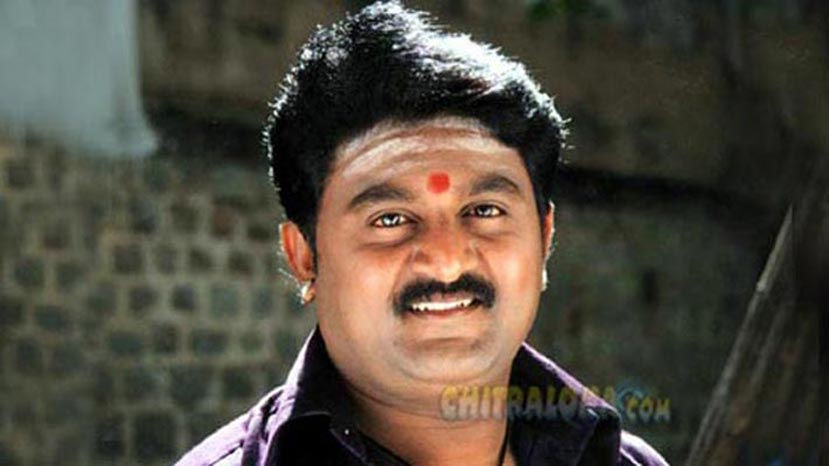 Komal has silently accepted a new film called ‘Meer Sadhak’ to be directed by Suresh Raj who was known as the Right Hand of Sudeep once upon a time. The film was also launched recently at a temple in Bangalore.

Both Komal and Suresh Raj are tight lipped about the story and have given a hint that the film is a betrayal story of four friends. Neither Komal nor Suresh Raj has said anything about who has written the story of the film.

According to sources, the film is a remake of Tamil hit ‘Thoonga Nagaram’ which was released two years back. The film which had newcomers was critically acclaimed. Komal who was bowled over by the film and who wants to do something different has opted for this story as the film portrays him in a serious role says the sources.

Will the film gives Komal the much needed image changeover is yet to be seen.