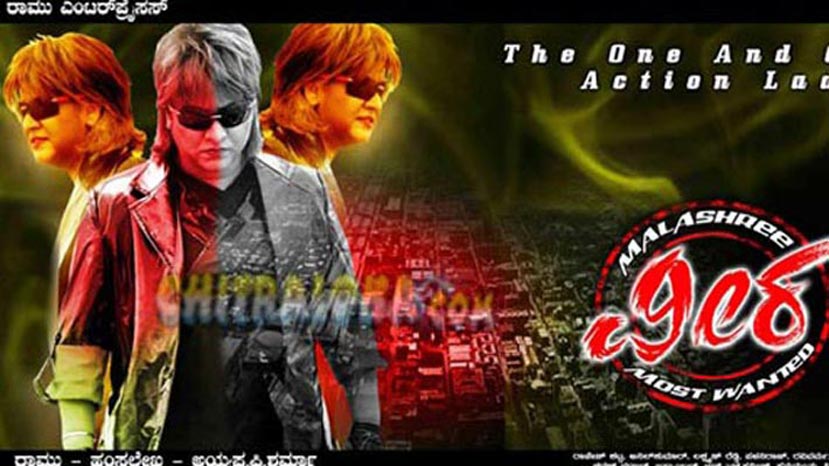 Malashree starrer ‘Veera’ which was released in more than 170 theatres state wide has got a tremendous opening in the recent times and is doing great collections all over. If the trend continues the same, sources say the film is likely to collect not less than three crores share in the first week.

‘Veera’ is the first film in the recent times to get a great opening. Normally women oriented films doesn’t get released at all. But ‘Veera’ is not only an exception to that, but the film has got a great opening which is on par with big stars film.

The film opened to mixed reviews and in spite of that the film has done good collections in the weekend and has continued the same on Sunday also. The same collections can’t be expected in the next four days and yet the film is likely to collect more than three crores as the share and it is said to be a new record as none of the heroine oriented films tried to create such a magic.