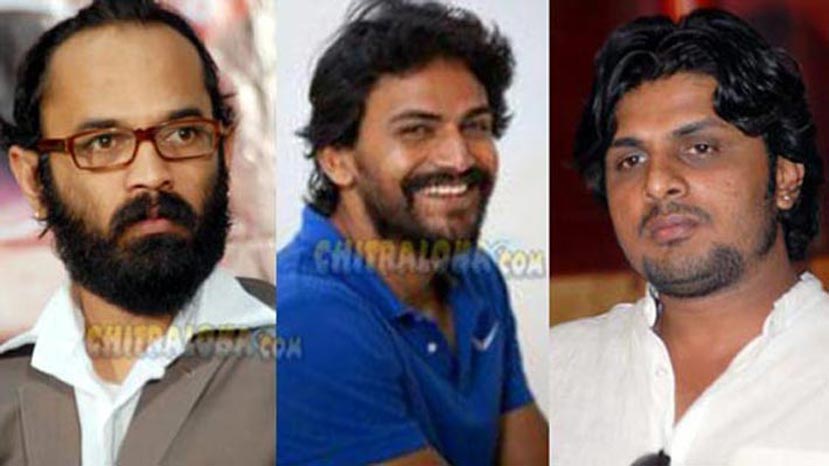 Director Guruprasad, of Mata and Yeddelu Manjunatha fame will start work on his new movie soon. His film Director's Special is ready for release and the new film will be launched in May.

The producer of Modalasala, Yogesh Narayan is making a comeback to production with this film. The producer and director have signed an agreement for the new film.

Dhananjay, who plays the lead role in Director's Special has been roped in to play the lead in this new film as well. Dhananjay has created a record of sorts by signing up for four films even before the release of his first film.