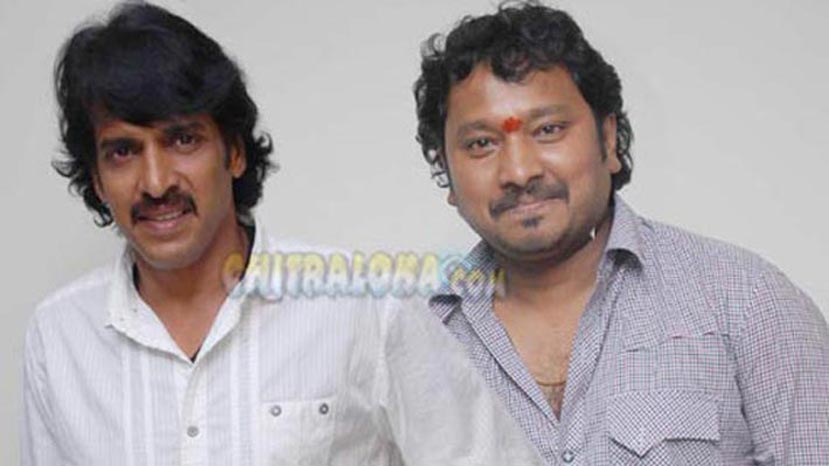 Fresh out of the success of Charminar, which is celebrating 50 days, director R Chandru has revealed his next film. He is going to direct none other than Upendra in a film titled Brahma - The Leader. The agreement was signed by Uppi yesterday and he was paid an advance by producer Manjunath Babu. Babu is a land developer who has ventured into film production with this film. Shooting for the film will start in the first week of May. The film will be made in both Kannada and Telugu according to Chandru. Speaking to Chitraloka, he said that the subject he has chosen is mass-oriented and he had always planned to make a bilingual film which is now being fulfilled. Actors from both the Kannada and Telugu industries will act in the film. The budget of the film is estimated at Rs 25 crore.

It may be recalled that 15 years ago, a film with the same title; Brahma was started with Ambareesh in the lead. This was also the first film in which Sudeep acted. However, the film was shelved mid-way. The producer of that film, Shantharaj has given his nod to R Chandru to use the title. A no-objection certificate has already been obtained from Shantharaj. Chandru, who is estatic with the success of Charminar, which he also produced, says he had the basic idea for this film for a long time and developed it over the years. Uppi who heard the script immediately agreed to the project.