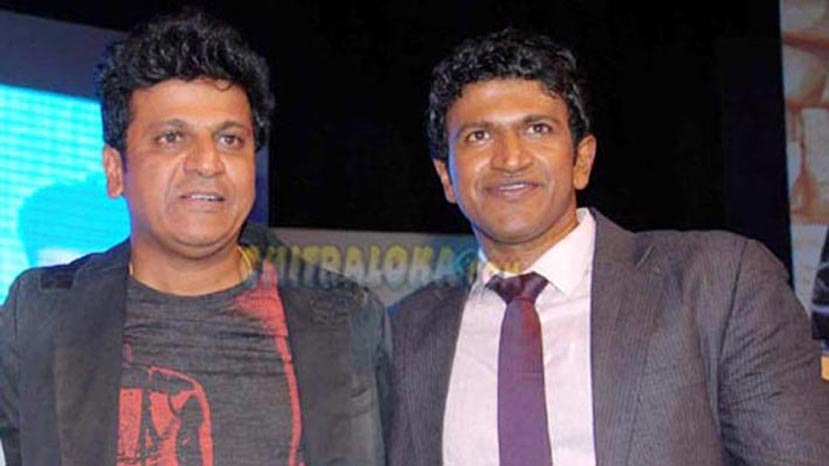 With the election politics heating up, Upendra starrer ‘Topiwala’ is slowly getting momentum and people and celebrities are watching the film with great curiosity.

Producer KP Srikanth says both the stars are in awe of the film. ‘Both Shivanna and Puneeth sir expressed their happiness after watching the film. Both felt that these kind of films are the need of the day and it is not difficult to make such films that too in a comic mode’ said Srikanth.