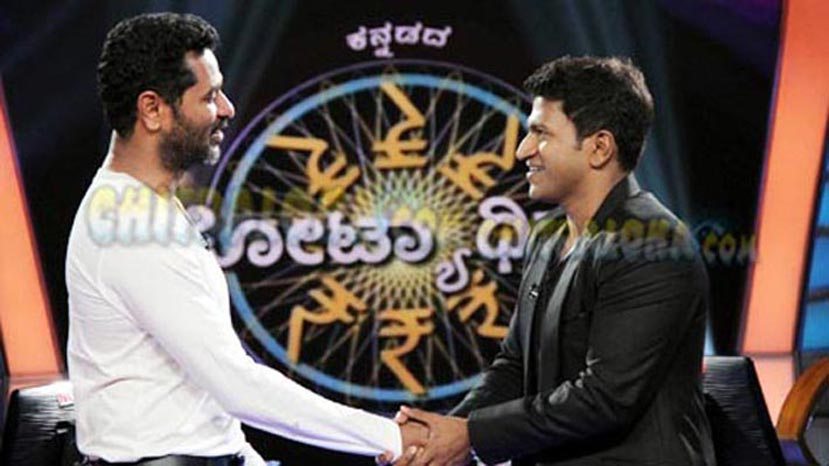 Prabhudeva felt that he is very much excited to be the part of the show and Mugur Sundar recalled memories of him choreographing Puneeth when Puneeth was a child artiste in ‘Bhagyavantharu’ released three decades back.

The special episode will be telecasted on the 3rd of April at night 8 PM.