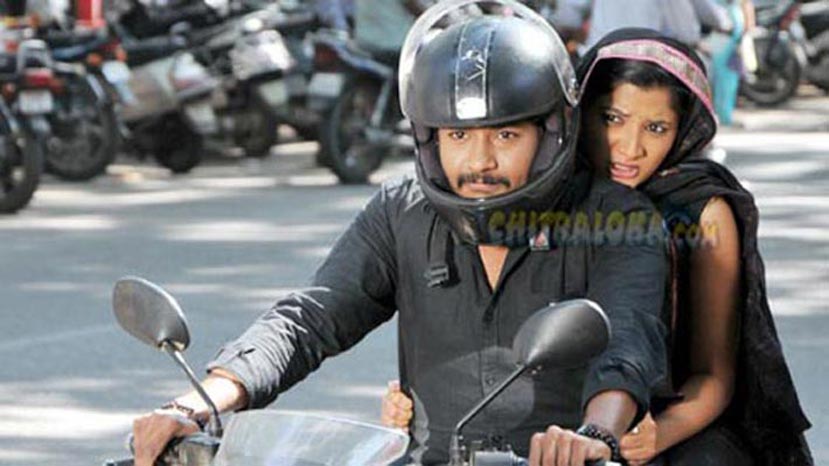 For twice in two months, the Karnataka Film Chamber of Commerce has rejected the title Kajal 5. Earlier, the title committee of KFCC has rejected it while earlier this week, the executive committee of the KFCC which held its meeting once again rejected the title. Without the approval of the film chamber, no film maker can announce the name of the film. This has been a rule followed for years and the only mechanism to keep a check on titles.

However, the makers of this film have gone ahead and continued to publicise their film with the same title clearly violating rules. It is not known as to what action KFCC will take against the film makers now. But the attitude of the film makers and their attempt at cheap publicity should not be ignored.