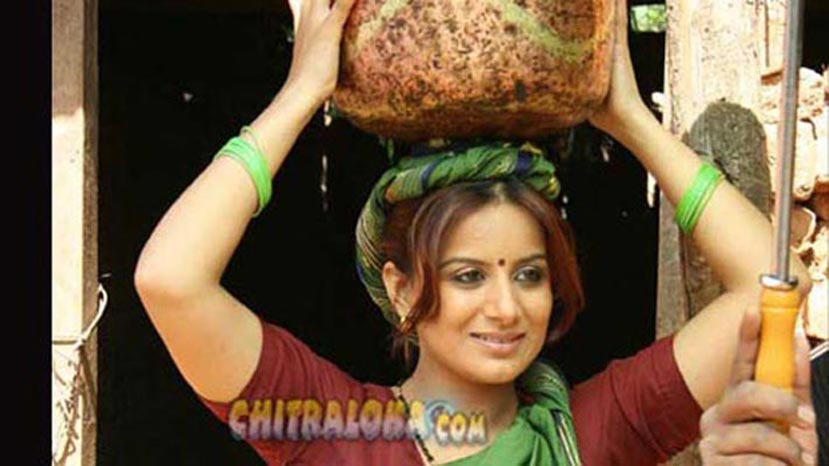 Pooja Gandhi's ambition of contesting the forthcoming Assembly elections have finally been answered. Pooja has been given a ticket to contest from the Raichur constituency from the BSR Congress.

Pooja joined politics last year and JDS was her first party. After knowing that she won't be getting a ticket to contest for the elections, Pooja joined B S Yediyurappa's Karnataka Janatha Party. There also the chances of Pooja contesting elections was dim. Pooja then joined Sriramulu's BSR Congress which has given her a chance to contest the elections.

The forthcoming assembly elections have been scheduled for May 05th and Pooja will be campaigning soon.