Arjun Sarja Says No To Politics 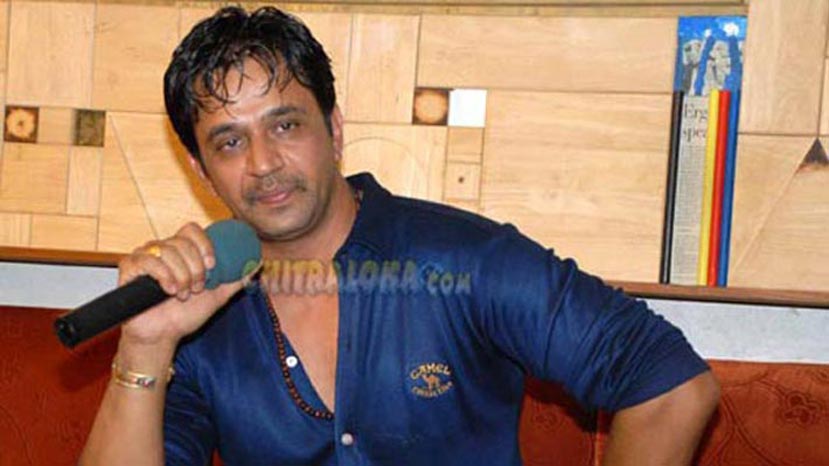 Popular actor Arjun Sarja says there is tremendous pressure on him to join politics. However, he has said a firm no. "People from different parties have approached me. But I have no interest in politics now nor will I in future," he said. Arjun is visiting his ancestral village Jakkenahalli in Madhugiri, Tumkur. Arjun and his family members including Chiranjeevi Sarja and Dhruv Sarja are attending the annual Lakshminarasimha jaatre festival in the village.

Arjun said he was very happy to win the state award for best actor for the film Prasad as it had come in his mother tongue.