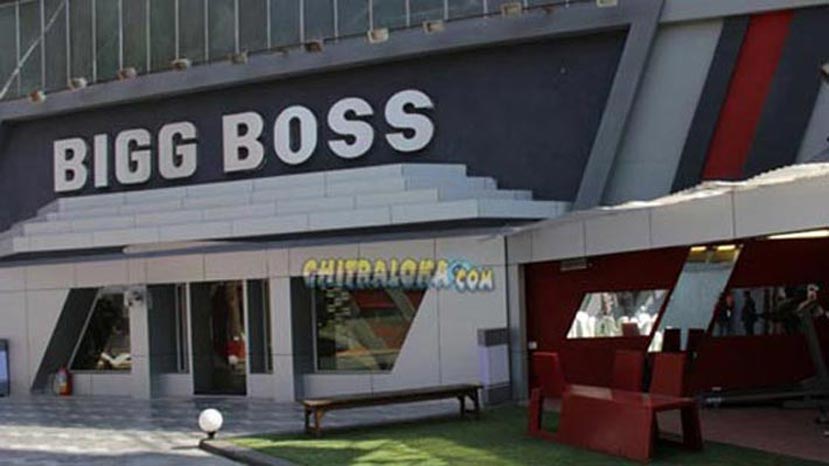 The Monday episode showed the contestants first day at the Big Boss's house. As it was the first day of the popular reality show, everything was looking good and calm. The contestants are slowly getting friendly with each other. While Nikitha talked about her father's demise with Brahmanda Narendra Babu Sharma, Anushree chatted about her father separating from her when she was at the age of five. Nurse Jayalakshmi expressed her desire to adopt one boy and one girl soon.

The women even sang and danced to the tunes of some Kannada item songs like 'Rasika Rasika' and 'Pankaja'. The boys including Vinayak Joshi, Vijay Raghavendra, Tilak and Arun Sagar hanging out at ease. The contestants cooked their own meals and Aparna along with Anushree was the main cook at the Big Boss's house. Narendra Babu gave a small discourse on Hindu gods, temples and rituals to the other contestants.

With the first day ending, it looked as if everything is in peace. Let's See what all happens at the 'Big Boss' house in the future?