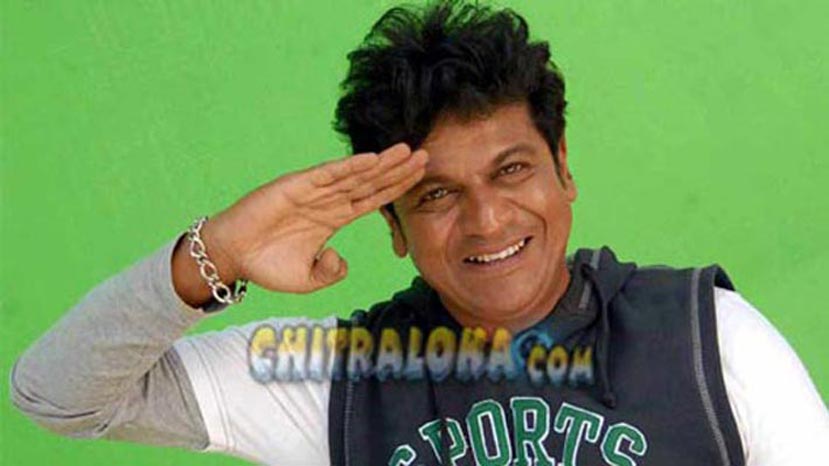 Shiva Rajkumar's new film Mumbai will be launched in April. The film is produced by Ramu. He said that the film will be launched after Ugadi. For last one and half year, the story and screenplay is being worked on.

The same team that worked for the film AK47 is working on that film. Ramu said another similarity is that most of the shooting for the new film will also be done in Mumbai. AK47 is considered one of the career-defining films of Shivanna.

Ramu said the cast and shooting schedule is being worked out and he will concentrate completely on the new film from next month as his two films, Veera and Election, will be released by then.