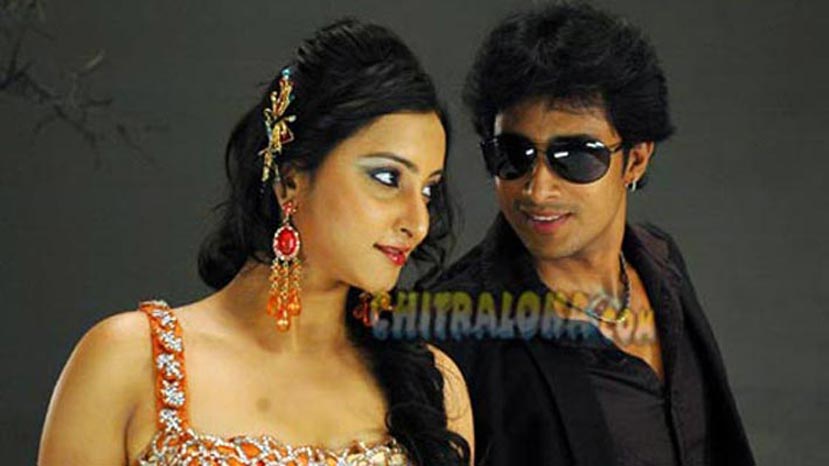 R Chandru who is brimming with the success of his latest film 'Charminar' has decided to celebrate the success of the film in a grand style as it is his first maiden production film. Chandru has organised an event at the Santhosh theatre on the 29th of March at 4.30 PM where he will honour the cast and crew of the film.

Though not much details about this event have been divulged, it is being said that Ambarish, V Ravichandran amongst others who saw the film and lauded Chandru for his effort will be attending the event as guests and will be distributing the trophies to the cast and crew who have worked for the film. Chandru has ordered specially designed trophies from Hyderabad. 'Charminar' will be completing 50th day on the 29th of March and Chandru is planning to leave Santhosh theatre to 'Andar Bahar' from the 5th of April.

Meanwhile, the Telugu version of 'Charminar' has been postponed for a month as the screenplay is getting ready to suit the taste of Telugu audience. The film may probably be launched sometime in June and there is a news that if the film gets postponed further, Chandru may start a Kannada film in the meantime.