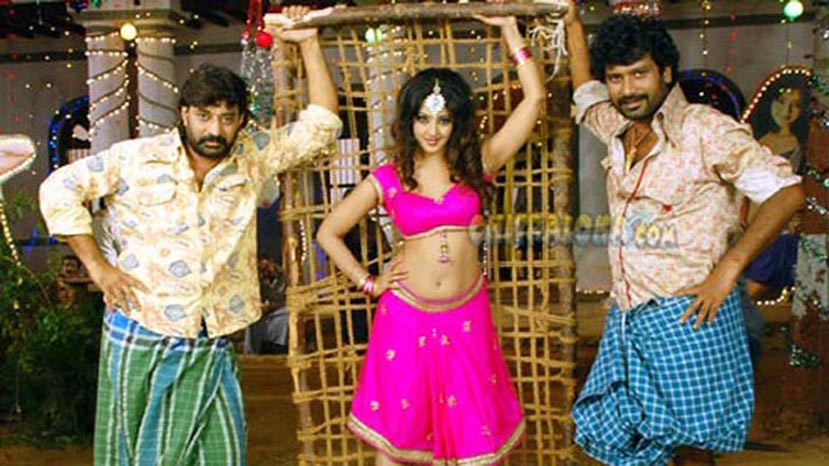 A court in Bangalore has ordered the police to search and seize audio albums of the film Prem Adda. This follows a private complaint filed by an advocate against the song Melukote Hudgi which he termed as obscene and hurting religious sentiments of majority community because it is derogatory of Lord Krishna. 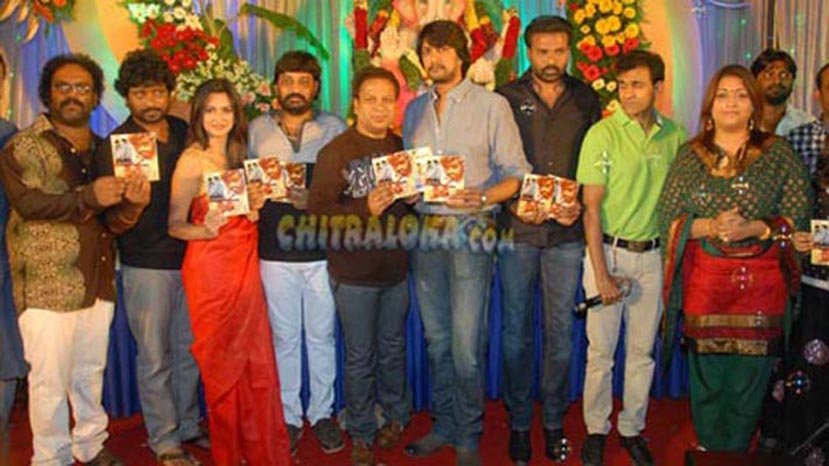 Audio industry sources said there could be only about 1,000 CDs of the audio in the market. The complaint had said there could be as many as 3,000. Pirated CDs could be more. Also if the songs are released in combination CDs with songs of other films, even those will be affected.