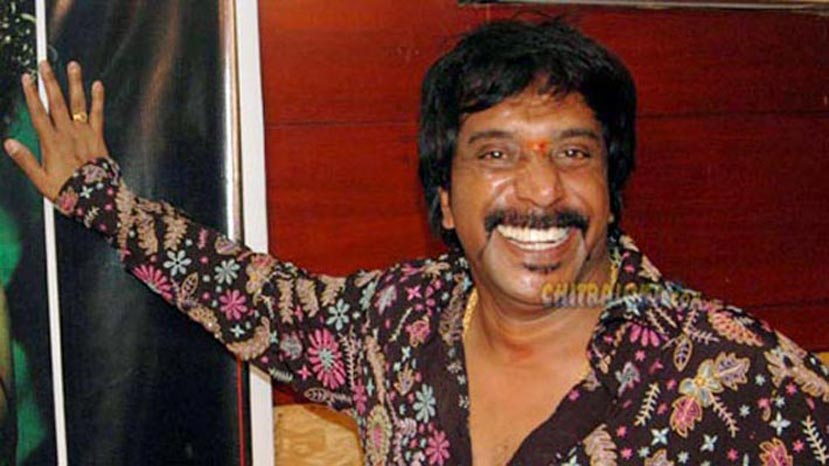 Omprakash is all set to direct a new film called 'Huchcha'. This is not a remake of his old film of the same name starring Sudeep which was released a decade ago.

The new film is said to be a remake of Tamil film 'Raam' which was released a couple of years ago. Om has kept the same name because of sentiment factor. The film not only gave Sudeep a star status but also gave a good name to Omprakash Rao.

Newcomer Dhananjay who made his debut in Guruprasad's 'Director Special' is the hero of the film, while Prarthana is the heroine of this film. Srinivasamurthy, Uncle Lokanath, Shivaram, Sumithra and others forms the rest of the star cast.

The film is scheduled to be launched on the 11th of April. Arjun Janya is the music director while Jagadish Wali is the cameraman.