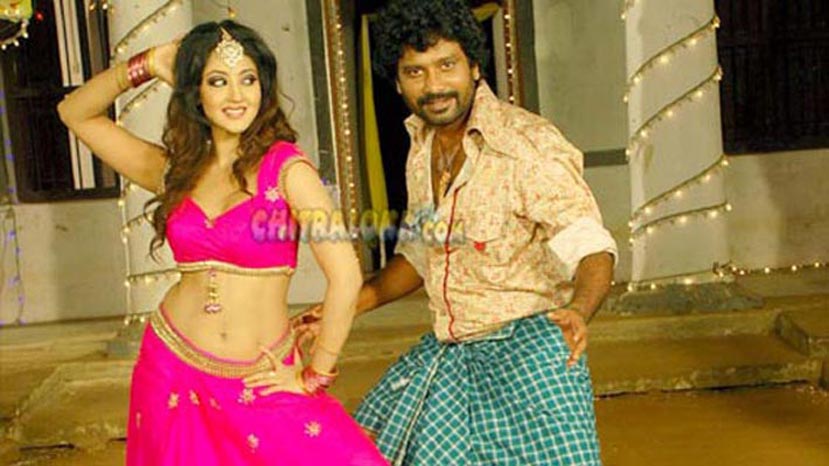 A case has been filed against the popular song from the recent film Prem Adda in a court in Bangalore. The song, Melukote Hudgi Oblu, was in controversy after people from Melkote objected. Prem, who played the lead role in the film and director Mahesh Babu promised to change the name of the place but it was never done.

Now the court case has been filed by an advocate who says the lyrics of the song is vulgar and also hurts religious sentiments. The magistrate court will pass orders today (Monday). The case is against Malavalli Saikrishna who wrote the song, director Mahesh Babu and Anand Audio Mohan Chabria.