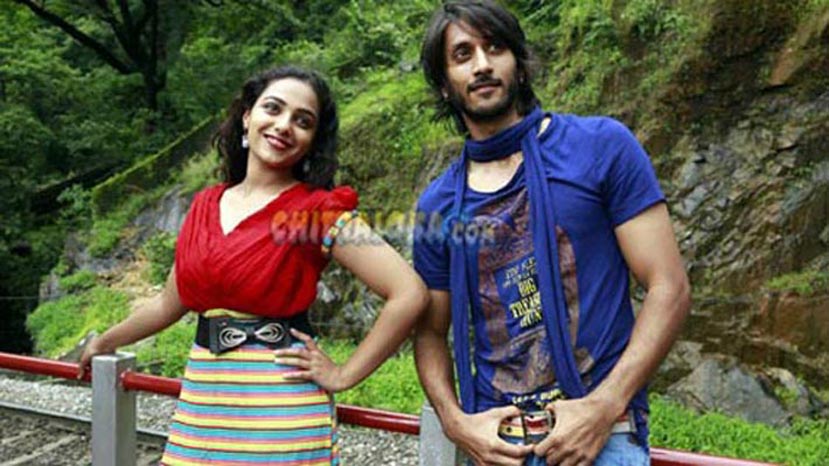 One of the biggest hits of 2013 in Sandalwood, Mynaa, will be released in Telugu in May. Most of the scenes are being re-shot and the shooting is currently underway in Hyderabad. Producer of the film, Vajreshwari Kumar said, "Mynaa is a big-budget film. We have to maintain the richness and scenes that are being re-shot will be as good. The Telugu version needs many different scenes and even the climax has been changed."

The film team is currently camping in Hyderabad and will shoot for all the new scenes in one go. Director is overseeing the progress and since there is very little time before the May release, all the crew and actors are working overtime.