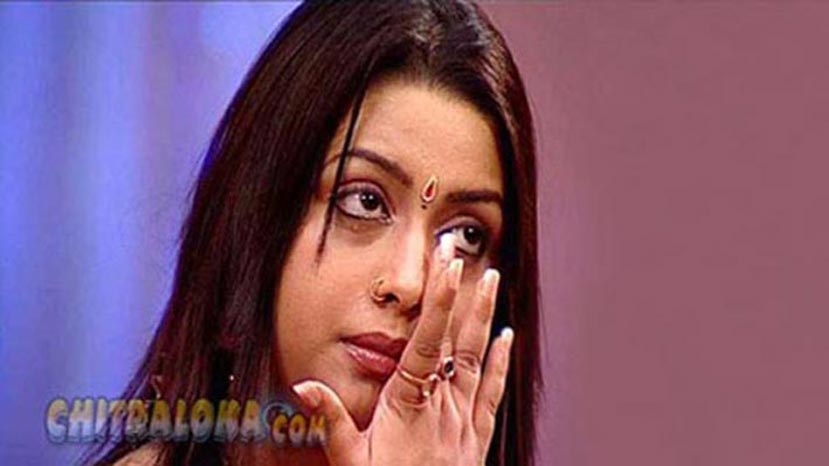 Actress Rakshita, who is a celebrity crowd-puller for former minister B Sriramulu's BSR Congress is in a dilemma. Even as the recent entrant into the party, Pooja Gandhi has been confirmed as the party candidate from Raichur Urban constituency, her senior in the party, Rakshita is undecided. The decision is not whether to contest or not, but which constituency to choose.

As of now, Rakshita has zeroed in on two places, Hospet and Chitradurga. Even as the schedule of the Assembly elections were announced earlier this week, Rakshita is unable to decide between the two constituencies. She has only a few days to decide.