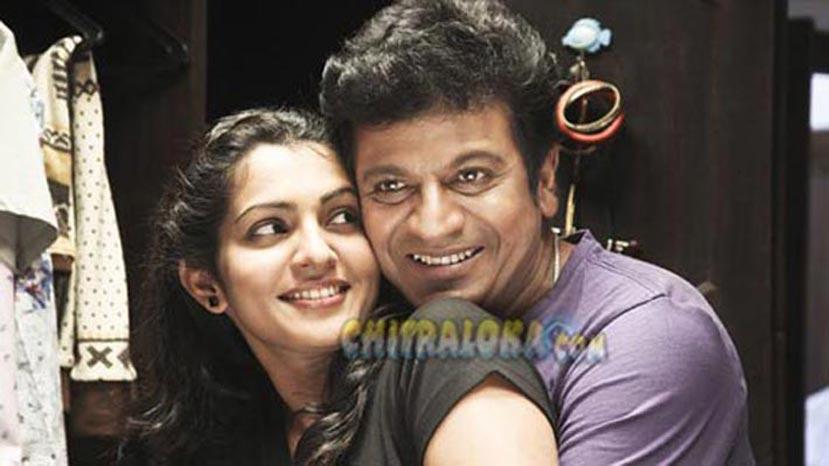 Shivarajkumar's latest and one of the most expected films of the year, Andar Bahar, will release on April 4. The film's five producers are also contemplating another plan of releasing the film on April 3 which falls on Wednesday. But it will in all probability be on the following day.

Meanwhile, the problem between the producers which resulted in a legal notice to the Film Chamber has been solved. There were six producers when the film was launched under the Legends International Group. One of the partners of this NRI group, Jagadish, sent a legal notice to the Film Chamber that he has been ignored by the other partners. He demanded that the chamber should not allow the film to be certified by the Censor Board and be released. But the partners have now reconciled and erased their differences. Jagadish is now out of the Legends International Group, paving for the smooth release of the film.

Andar Bahar will be released in 150 theatres in Karnataka and dozens of other theatres in other states and across the world.