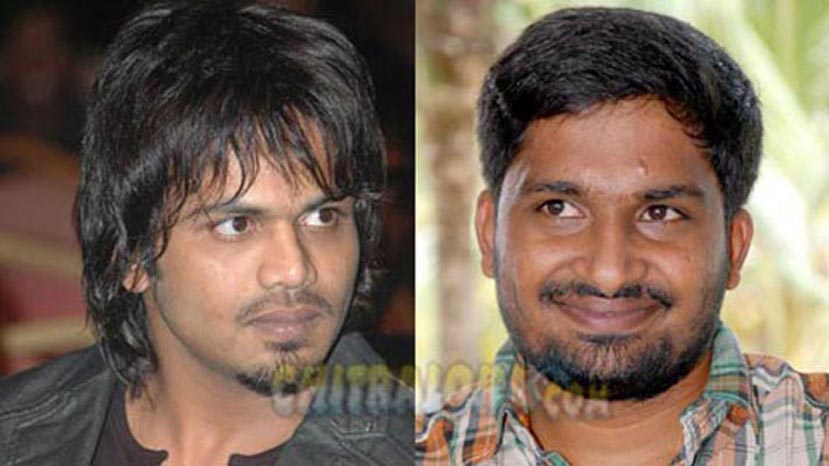 Writer-director Pavan Wodeyar is all set to remake his hit film 'Govindaya Namaha' in Telugu. The film is being produced by Mohan Babu and stars his son Manoj Manchu in lead role.

The highlight of the film is, the film will be shot in the world famous Jog Falls in a six day schedule. In the Kannada film the main portion is shot on a building which is shown as the meeting point of two men. They both come there to commit suicide and the story starts from there. Director Pawan Wodeyar has decided to shoot the same portion in Jog Falls. Already he has scouted the locations for the film in and around Jog Falls. While Vishnu plays the role of Komal in the film, actor-director Posani Krishna Murali will be seen in the role of Harishraj in the Telugu film.

The film is scheduled to start in April and Pavan has planned to start the shooting with the super hit 'Pyaarege Agbuttaite'. Pavan has decided to retain the same tune composed by Gurukiran in Telugu also and the song will be choreographed by Murali who choreographed the original.