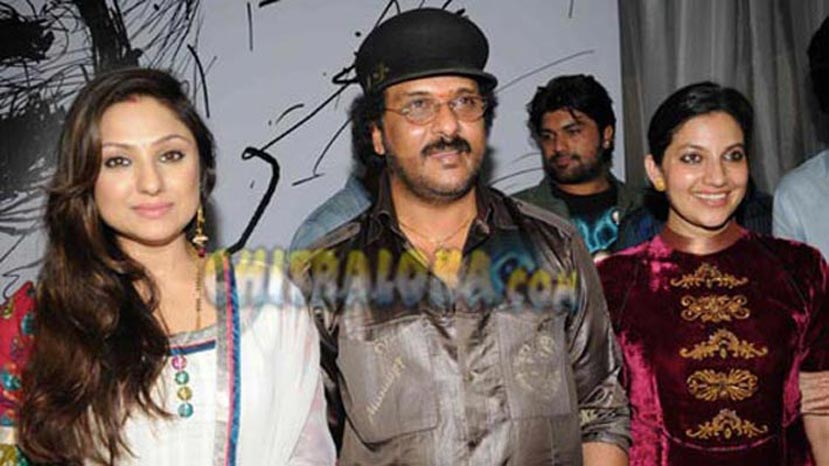 It is official. The audio launch of V Ravichandran's new movie Crazy Star will be on April 11, which is the Kannada new year day Ugadi. The film has a huge star cast including Priyanka Upendra who starred with him earlier in the blockbuster Malla in 2004. Other actors include Prakash Rai, Shobraj, Avinash, Akul Balaji, Ravishankar and Bhavana. The film will be released in May but the date has not been finalised.

A film which has been directed and given music by Ravichandran has not hit the screen since Hoo.