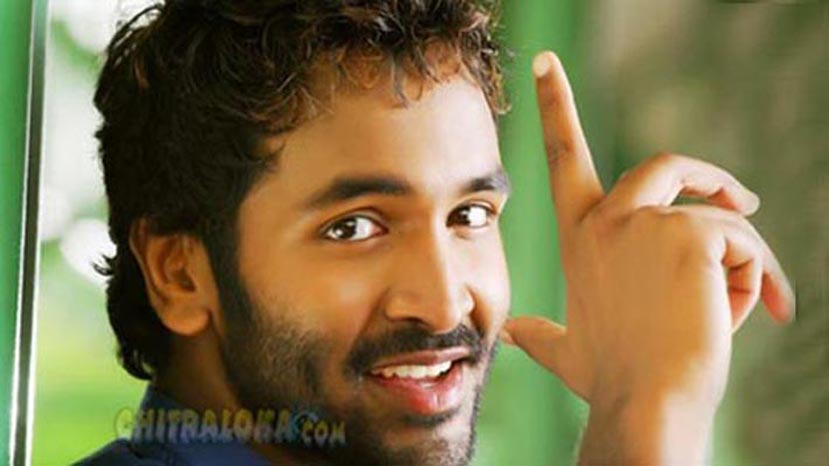 At the age of 31, Tollywood actor Manchu Vishnu has become the youngest vice president elect of the Movie Artists Association in Andhra Pradesh. He is the youngest actor to be so elected. Moreover, his election was unopposed as no other candidate filed a nomination. Vishnu is the son of popular Telugu actor-politician Mohan Babu. He is married to the niece of late Andhra chief minister YS Rajashekar Reddy.

Vishnu had acted a child artiste in a single film in 1985 before turning lead actor with the film Vishnu in 1993. He has acted in 10 films since then, the last of which is Denikaina Ready. He is one of the sponsors of the Telugu Warriors team in the Celebrity Cricket League and CEO of Mohan Babu Corporation which produces films.