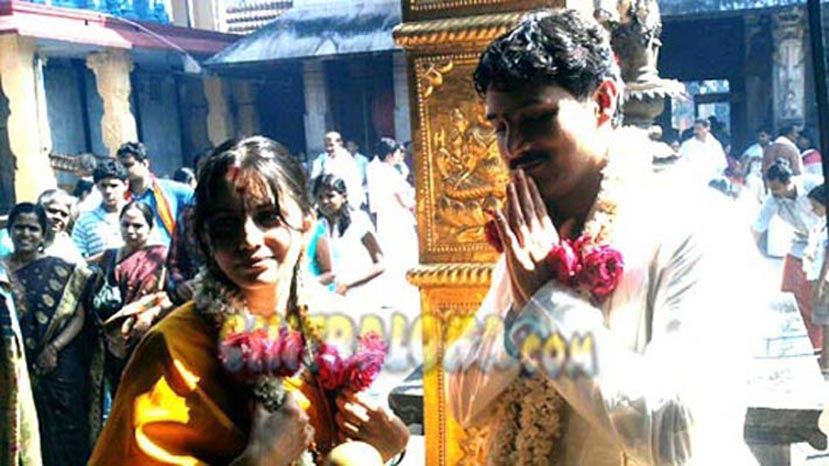 Ramya Vasishta has filed for a divorce against Singer turned actor Rajesh Krishnan at the Family Court in Bangalore. 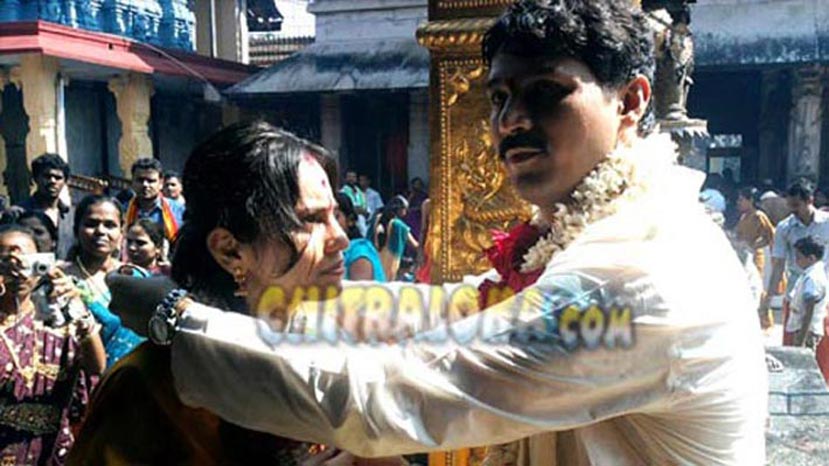 Before this Rajesh had married singer Sowmya Rao daughter of Nadoja B K Sumithra. But their marriage had also ended in a divorce. Later Rajesh married Ramya and the reasons for divorce are yet to be known. According to the sources Ramya has given few reasons saying Rajesh is not able to have sex with her and till now she is virgin!