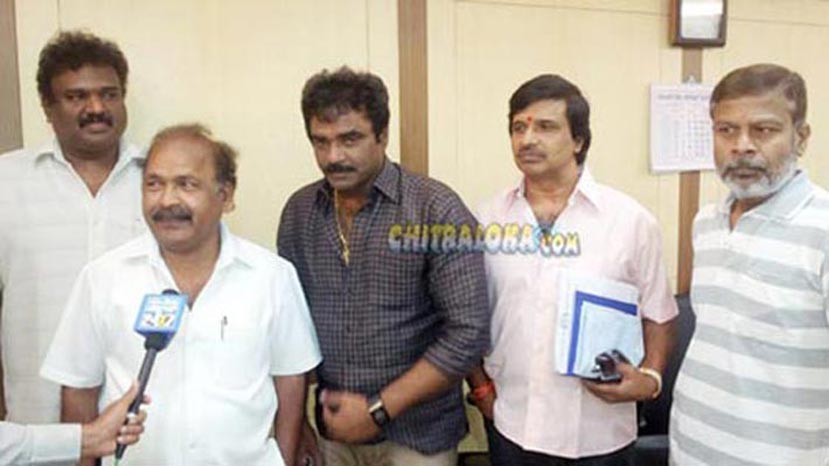 Indian Cinema has turned 100 years and to mark the event, the Indian Film Industry has organised a mammoth event. All the regional film industries are actively participating in it and Kannada Film Industry is also a front runner. Date of the function has not yet been finalised.