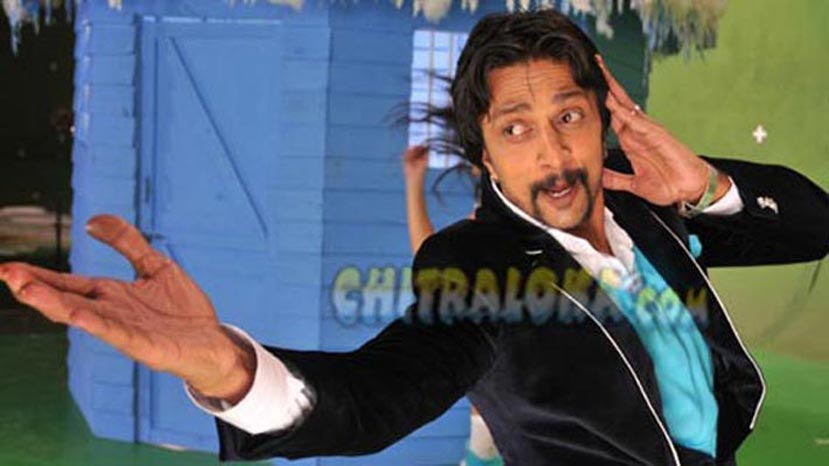 Last Sunday the 'Karnataka Bulldozers' headed by Sudeep won the Celebrity Cricket League and after that the actor is having a hectic schedule and shuttling from here to there.

In the last week Sudeep was first very busy with the trailer launch of his latest film 'Bachchan' and after that he addressed the media regarding the CCL. Sudeep was also part of the promotional campaign of the 'Big Boss' to be telecasted in ETV from next week. After that Sudeep has left for Bangkok for the shooting of last song of 'Bachchan' along with the crew on 15th night.

Sudeep is expected to return back to Bangalore by 21st of March and on 23rd he will be again leaving to Lonavala for the shooting of 'Big Boss'. Already there are hectic preparations are going on for the reality show and the show is likely to start once Sudeep attends the shoot.

Meanwhile, 'Bachchan' is expected to hit the screen on 12th of April and already assumptions are high about his next film.