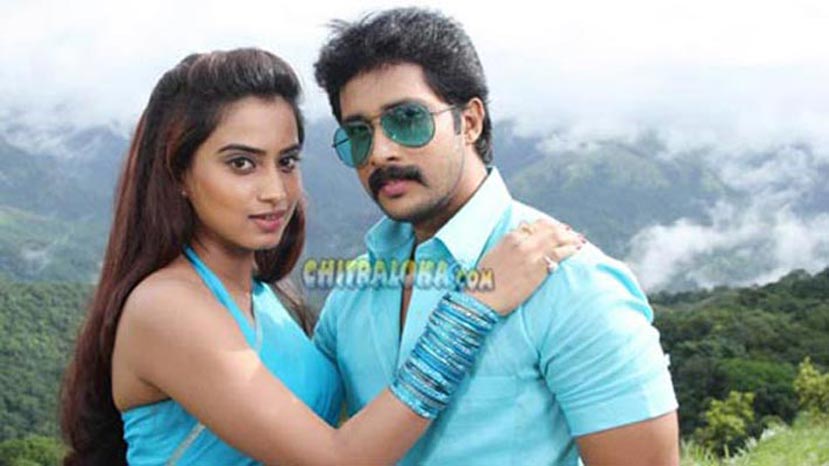 The speculations about ‘Nenapirali’ Prem’s new film after ‘Charminar’ have finally come to an end with 'Shatru' coming ahead of 'Chandra'. The film has already been censored with a 'U/A' and is likely to be released sometime in April.

Earlier, there were assumptions about which would be Prem's next film after 'Charminar'. There were 'Shatru' which was launched almost two years back and 'Chandru' which started in 2012. Both the films are concluded and while the first copy of  'Shatru' is out, 'Chandra' is in the final stages of post production and the first copy of the film is expected to come by April first week.

Meanwhile, the Regional Board of Film Certification recently watched 'Shatru' and has given a 'U/A' certificate hereby giving a green signal for release. The film has Prem in an action role and the producers are contemplating with the idea of releasing the film in April.