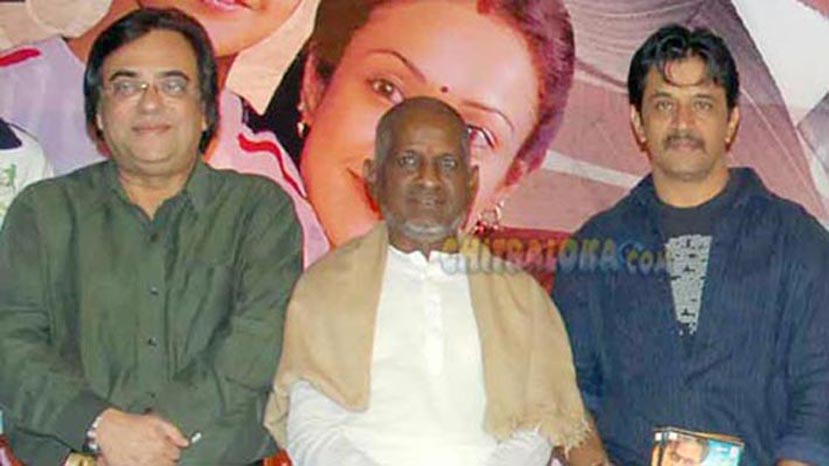 Ashok Kheny was confident that the film would sure win many awards at the National and State levels. Earlier Kheny had said that the film is on par with Amir Khan’s ‘Taare Zameen Par’ in terms of content and would win not only the hearts of the people, but also juries.

But sadly, the film failed to win the hearts of the people. The film was released in Kannada and Tamil and was later dubbed to Telugu also. Though there was good talk about the film from the general public as well as the critics, the film got a lukewarm response.

Now the film has bagged three major awards in the form of best film, best actor (Arjun Sarja) and best child artiste (Master Sankalp) getting a double bonanza for Kheny.