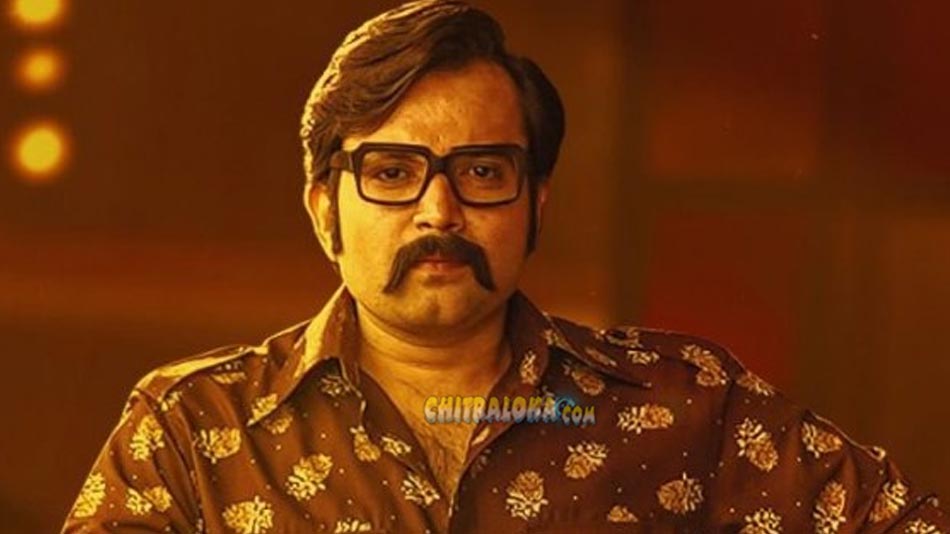 Vijayananda’ is a tale of inspiration to youths

Biopic is not a completely new genre in Kannada cinema and many biopics have been made till date. This week’s release ‘Vijayananda’ is the first of its kind as it is a biopic of business magnate Dr Vijay Sankeshwar made in five different languages.

‘Vijayananda’ traces the success story of Vijay Sankeshwar from a small town boy to the owner of India’s largest Logistics Company. The film starts with Vijay Sankeshwar (Nihal Rajput) bringing a semi automatic printing machine from Bombay to his native town Gadag. The Sankeshwars were a big name in the printing business at that time in Northern part of Karnataka and Vijay wants to expand it much against the wishes of his father. Vijay succeeds in expanding the publishing business. He slowly ventures to logistics business in spite of opposition from his family and other competitors.

The film revolves around how Vijay Sankeshwar succeeds in the business by establishing a successful logistics company from just one truck and venturing into politics and other businesses forms the crux of the film.

As told earlier, the film tells the success story of Vijay Sankeshwar and spans around five decades. The film ends in 2015 when Vijay Sankeshwar another successful newspaper called ‘Vijayavani’ and makes it number one in the market. The first half of the film moves on quickly and it is the second half which is a bit slow. The director could have trimmed the film for a few minutes, to make it an easy watch.

Vijayananda’ is a richly made film with good technical values. The film has good music and background music by Gopisundar and cinematography by Keerthan Poojary. Director Rishika Sharma’s apt script is another highlight of the film.

However, it is the artists who make the film a good watch. Nihal Rajput who is seen in the role of Vijay Sankeshwar in the film carries the film on his shoulders. Ananth Nag and Prakash Belawadi in the roles of B G Sankeshwar and Rama Rao are a treat to watch. Ravichandran has nothing much to do in the film. The other artists have given ample support for the film.

Totally, ‘Vijayananda’ is a nice watch to the entire family and particularly an inspiration to the youths.