Shivarajkumar vs Malashree Clash on 29th 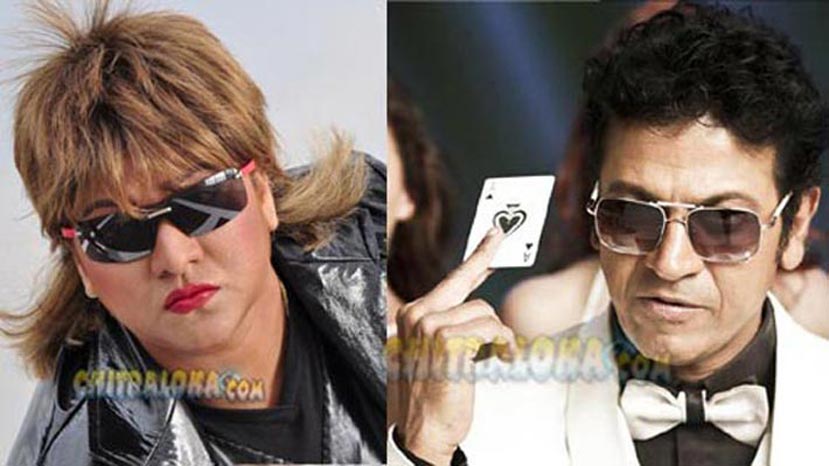 Shivarajkumar and Malashree might have been a great pair on screen a few years back. If everything goes on correctly the two stars is all set to clash on screen on the 29th of March. While Shivarajkumar's much anticipated film 'Andar Bahar' is being scheduled on that date, Malashree's 'Veera' is also likely to release on the same date.
'Andar Bahar' is the first film which Shivarajkumar accepted last year followed by 'Kaddipudi'. The film has been in the making for more than a year and the film has highly talented artistes like Parvathi Menon, Arundhathi Nag, Chaswa, Shashikumar and others. While debutante Phaneesh has directed the film, singer Vijayaprakash has made his debut as a music director through the film.
'Veera' has been in the making for more than four years and if everything had gone right, then the film would have been released much before 'Shakthi'. Now the problems surrounding the film have slowly resolved and the film which has Malashree in the role of a lady don is all set to release on the 29th.
With the two titans clashing on the same date, the audience is sure to have a treat!