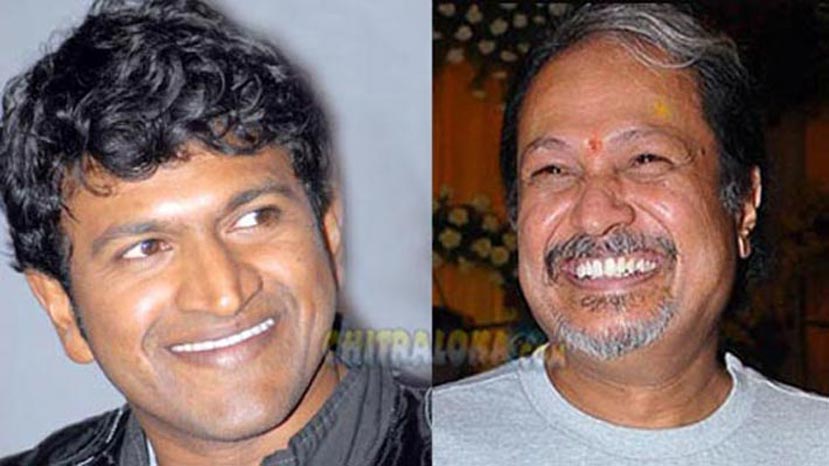 It was Chitraloka which first published a news that Puneeth's new film is all set to be launched on his birthday which falls on the 17th of March.

Now more news regarding the film are pouring in. Though the heroine or others from star cast and crew are not yet finalised, news is that Telugu's well known director Jayanth Paranjee who directed the likes of Chiranjeevi, Nagarjuna and Venkatesh is directing the film in Kannada for the very first time. The film which is titled as 'Ninnindale' is being produced by Hombaale Productions.

Though the film is scheduled for a March 17th launch, the shooting for the film will commence much later as Puneeth is currently busy with 'Kannadada Kotyadipathi-2'.