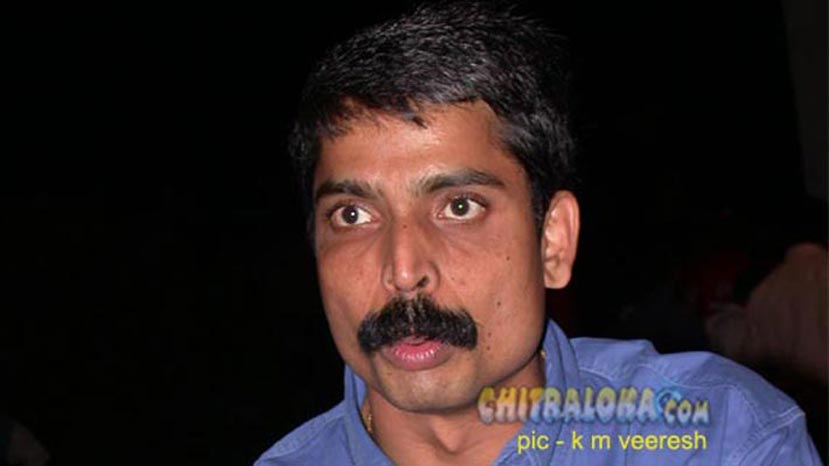 The High Court of Karnataka has given notices to the Filmfare and Copyright Board of India after a case was filed by Lahari Audio company. The company has alleged that during the last five years during the Film fare South Awards functions, songs that were owned by Lahari was used without permission. According to law, songs used in performances, even technically roadside orchestras, have to take permission from copyright holders and pay them royalty.

In this case, Lahari has filed before the court clippings of the awards functions, where songs from films like Gharana Mogudu, Roja, Khadalan and others were used during Filmfare Awards performances.

The Copyright Board is the enforcement agency for copyrights for the Government of India. They were made party to the case as well. Both Filmfare and the Board will have to file their objections and contentions before the court. The case was adjourned to next week by Justice Abdul Nazeer.