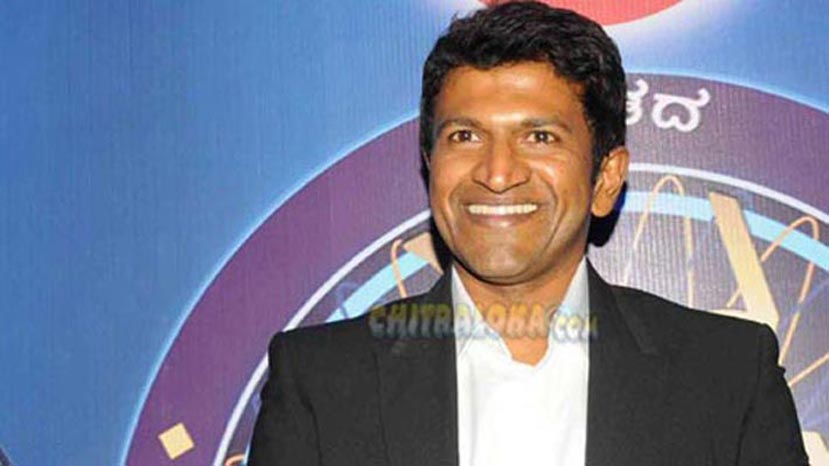 One of the most popular television programmes in Kannada, Kannadada Kotyadipati is ready in its second season. Power Star Puneeth Rajkumar continues to host the quiz-based show, which is based on KBC in Hindi and the UK original Who Wants To Be A Millionaire.

The second season will have its debut on March 11 at 8 pm on Suvarna Entertainment Channel. Like last year, there are 79 episodes out of which 8 episodes have already been shot. Four episodes will be telecast every week between Monday and Thursday.

This time, the quiz will concentrate more on local Kannada culture and will be district specific. Participants will be from all 30 districts of Karnataka. Each week, a particular district will be the focus.

Fans of Puneet, who has not signed any film after Yaare Koogadali, will get to see their star on television once again for 20 weeks. During the official announcement of season two on Monday, Puneeth said he never felt that the small screen was in any way inferior to the big screen and that he enjoyed working in both formats.

The programme last year was a huge hit and garnered the highest TRP among all TV programmes across all channels. It helped the channel rise in popularity charts. So the second season too has created much expectations.