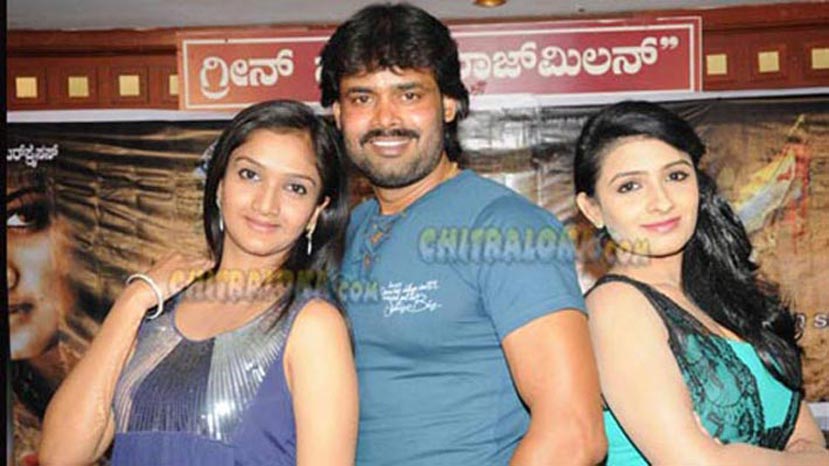 One more day and one more Kannada heroine has a grouse. In what has become a trend, this heroine too spoke against her director in front of journalists while attending a press meet. When the mike was handed over to Roopashree, one of the heroines of Jatayu, she started her rebuke of actor-director Raj. She said she had not attended the audio launch of the movie earlier because she was sidelined in the promotions and the posters of the film. The journalists were stunned as no one had even noticed her missing all the time. In fact, everyone knew that Surabhi was the heroine of the film and Roopashree hardly mattered for promoting the film. She alleged that no photo of her was sent to any media by the film makers nor was it used in any advertisement or posters of the film. And her biggest complaint was that she was promised a song in the movie, but in the end no song involving her was shot.

Then, as the mike passed to Raj, he was ready with the clarification. He said that there was a song planned with montages, but since it was found not required for the story, it was dropped. He did not say if he had not realised when the story was prepared. And no photos of the actress were sent to the media because there was none where he was hugging her or romancing her! But somehow he managed to convince her and attend the promotion of the film now.  With this, the two of them were however convinced that they had made a perfect story for the journalists to follow. What a pity! And again this drama happened in Green House, which is turning out to be the favourite spot for some film personalities to create controversy. 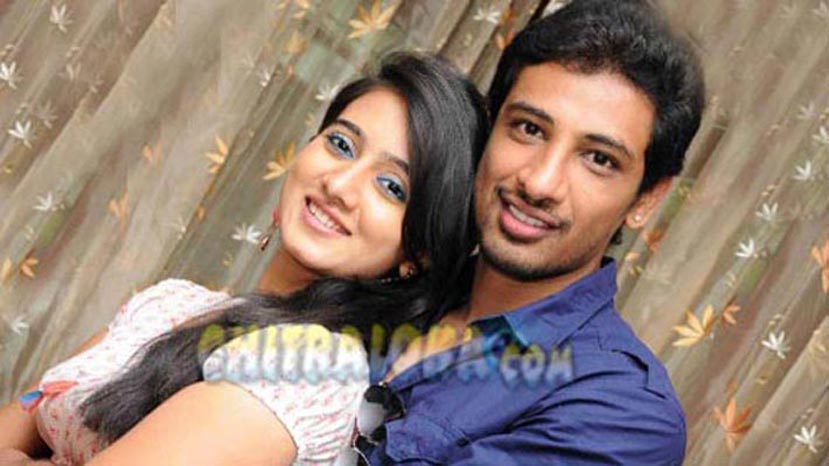 A few weeks earlier, at the same venue Harshika Poonahca had complained that in the film Ale, the portions of another actress Aviva Bidappa was shot without informing her. She was upset that she was promised as the solo heroine of the film but in the promotions had to share the space with another girl! She had said that she wanted to skip the promotions of the film for that reason but made her mind not to cause trouble! That had given her and the film enough publicity. What started as real juicy news earlier has now become a farce. There is no doubt that this sort of comedy involving actresses has become too common for anyone to believe them to be true.