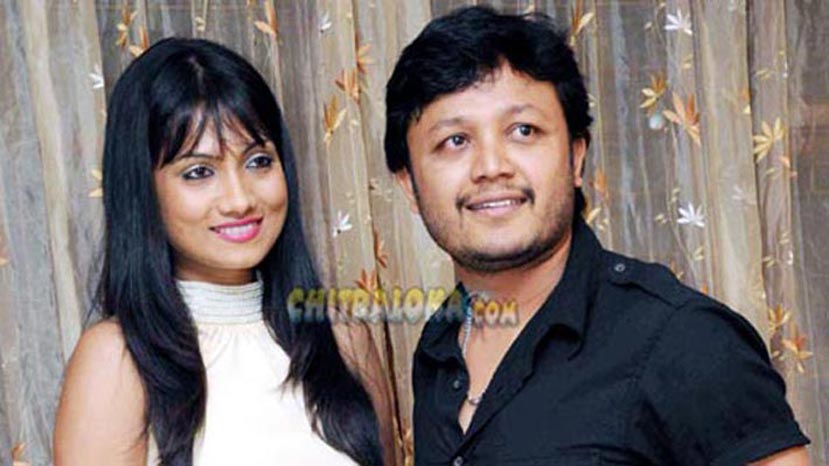 No says Ganesh for this question. 'Many of my friends call me Ganapa. Others call me as Gani. I don't mind what they call me. Whatever they call me, they call in love. One day 'Auto Raja' director Prakash came and asked me whether he could use the name of Ganapa in the film. I didn't have any issues. I told him to go ahead. That's why he has used the words Ganapa in 'Auto Raja' in the posters. I don't know what people call me, but I want to be recognised as Golden Star Ganesh' said Ganesh.