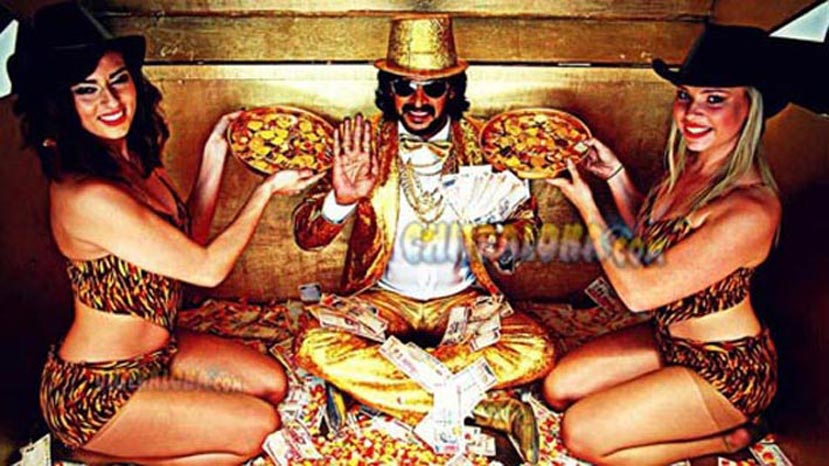 With most of the big budget films released except for Upendra’s ‘Topiwala’, many of the medium budget as well as newcomers film which were waiting for release to avoid the competition is silently gearing up for release.

‘Topiwala’ was scheduled for an 8th March release. However, the film is not yet censored and the Regional Board for Film Certification is likely to watch the film on Monday. First the Censor Board was to watch the film on Saturday. But due to unknown reasons, the film’s censor has been postponed to Monday. As of now, producers Srinivas and Srikanth have already blocked the theatres for the coming week and are eagerly waiting for the Censor’s verdict. 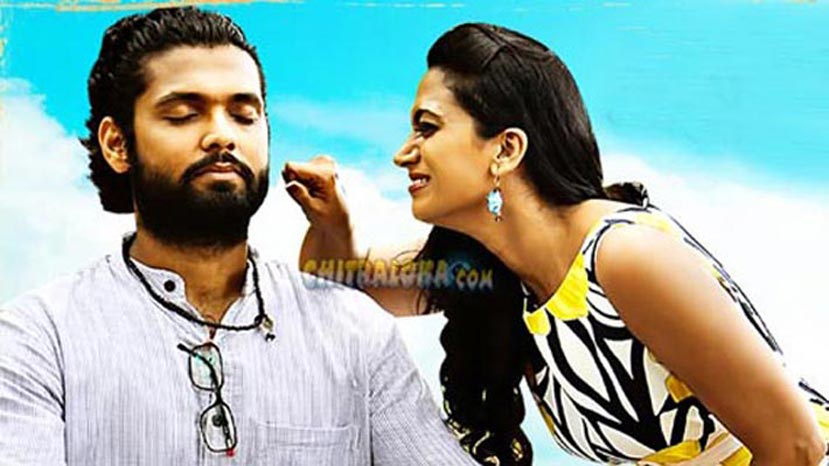 Along with ‘Topiwala’ as many as five small and medium budget films have announced dates for release and the films are likely to release in the next three weeks. The first among them is Rakshith Shetty-Shwetha Srivatsav starrer ‘Simple Aag Ond Love Story’ being directed by debutante Suni. The film is also scheduled for a March 8th Release.

Another film called ‘Luv’ starring newcomers and directed by newcomer Puneeth Arya is also releasing on the same date. Sharan and Dhruva Sharma starrer ‘Nee Nandre Ishta Kano’ will be the fourth film of the week.

The reason for such a sudden rush of films is said to be the Indian Premiere League Cricket matches which is scheduled for early April. Other than that some expected films like Shivarajkumar’s ‘Andar Bahar’, Malashree’s ‘Veera’ and Ganesh’s ‘Auto Raja’ might release in the last week of March or in April. So, small films especially films of newcomers in order to avoid the competition and risk are releasing back to back.