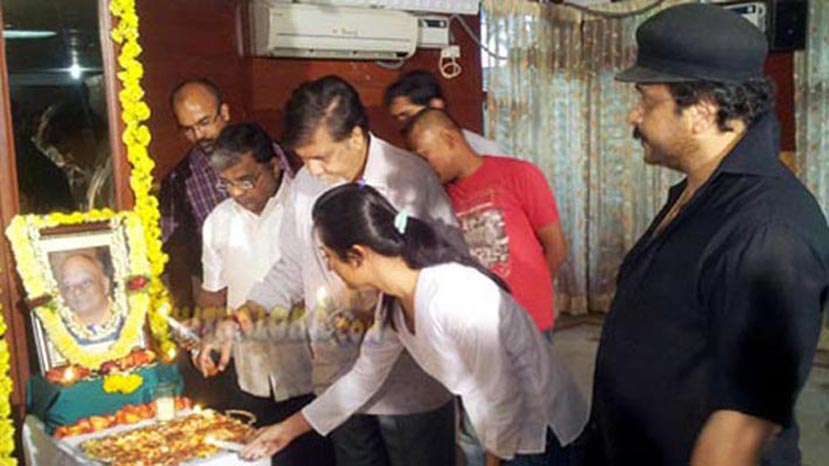 Actor-producer-director V Ravichandran has lauded late journalist Vijaysarathy by calling him honest, committed and harmless. Speaking at the condolence meeting organised by fellow cinema journalists at the Green House on Saturday morning, 'A person can die, but his personality won't die in the minds of the people.

Vijayasarathy was an honest, committed and harmless journalist. He was a guiding force to many of the film personalities including me. It is really sad that he left us when he was about to ride. Vijayasarathy though was a film critic he never used to hurt anybody. Young journalists must imply such style of writing' said Ravichadran.

Vijayasarathy's long time friends actor-producer-director Dwarkish said that films were passion for Vijayasarathy. 'I and Vijayasarathy used to talk daily about film industry. When I was upset that I couldn't release 'Majnu', it was Vijayasarathy who told me that a quitter will never win and a winner will never quit. After that I got confidence and released the film' said Dwarkish. He also urged the Karnataka Chalanachitra Academy for bringing out books on journalists instead of bringing books about actors and technicians.