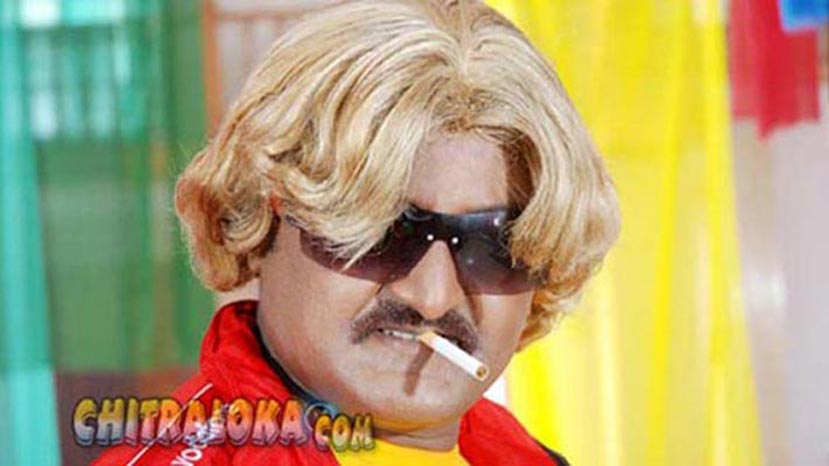 Komal who was quite upset over the failure of his last film 'Nandisha' is all set to bounce back. This time Komal has signed not one but two films and the two films will be launched back to back.

The first among the two is 'Vasco Da Gama' to be directed by Madhuchandra who earlier directed 'Cyber Yugadol Madhura Prema Kavyam'. Madhuchandra who is also the brother of dialogue writer Manju Mandavya after he lost in his debut film was looking to bounce back and Komal has helped him by giving his dates.

Meanwhile, there was news that Sunil Kumar Desai will be directing a film for Komal and Ananthnag. Komal says that though Sunil Kumar Desai approached him for a film earlier, nothing much has progressed and it is too early to talk about the film.