Rajani Kantha Sure For History Pages 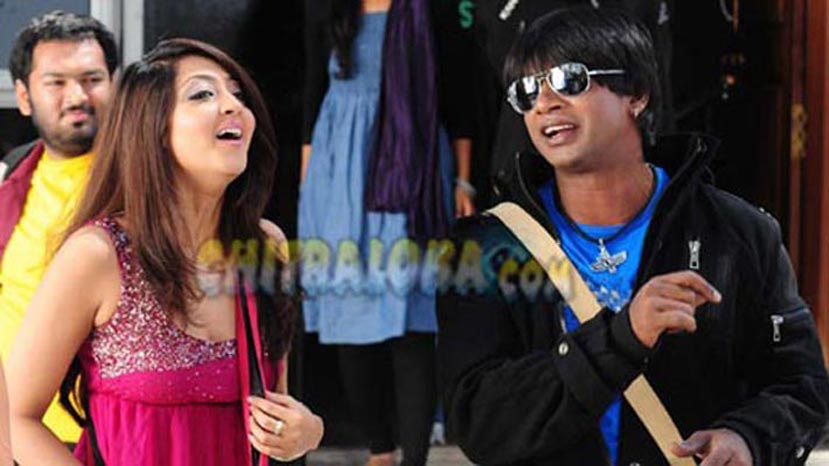 Vijay starrer 'Rajani Kantha' which is all set to release on the 1st of March is all to go in the history pages. The reason for this is, for the very first time in Kannada cinema a film is made about a hero suffering from Harelip.

Director Pradeep Raj says this is the first time on the Kannada screen that he is showing such a character. 'We have done a lot of home work and research for the character. More than the problems faced by such people, we have concentrated mainly on the mother son sentiment' says Pradeep Raj.