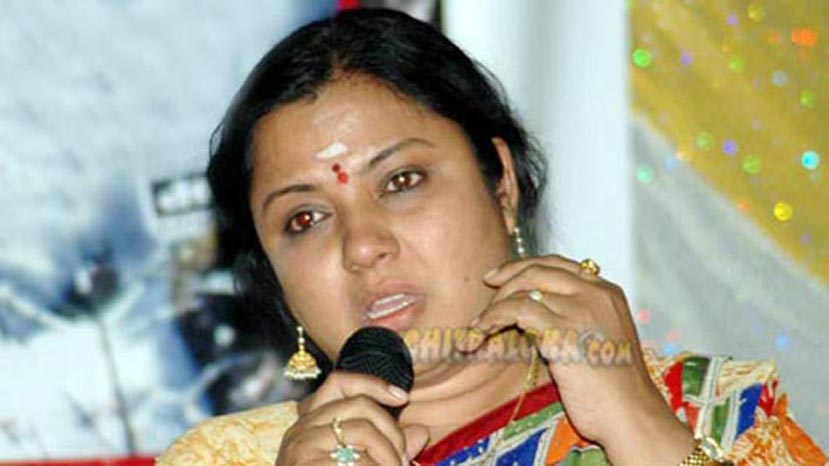 The last one year might be eventful for actress Tara as she first became the Chairman of the Karnataka Chalanachitra Academy followed by Member of Legislative Council. But her stint in both the positions has not been useful to the Kannada film industry in any way.

When Tara was selected as the Chairman and an MLC later, the film industry had pinned high hopes on the actress thinking that she would get the necessary facilities for the upliftment of the Kannada Film Industry.

However, as a chairman Tara did nothing worthwhile for the industry other than continuing the Belli Hejje programme and the Bengaluru International Film Festival which was earlier started by T S Nagabharana when he was the chairman of the Academy. Tara's only achievement is changing the venue of 'Belli Hejje' from Bangalore to District Headquarters. Even the experiment was a big failure.

Tara took oath as a Chairman in hurry in last February and from then no useful programmes were organised. Tara even failed to get the necessary members to run the Academy. After almost a year in February 2013 Girija Lokesh, Shashidhar Adapa amongst others have been selected as the members of the Academy. Just now when everything was about to settle, the Chairman herself has quit the position.

Now the Government and Karnataka Film Chamber of Commerce has the responsibility of selecting the Chairman before commencing new work.