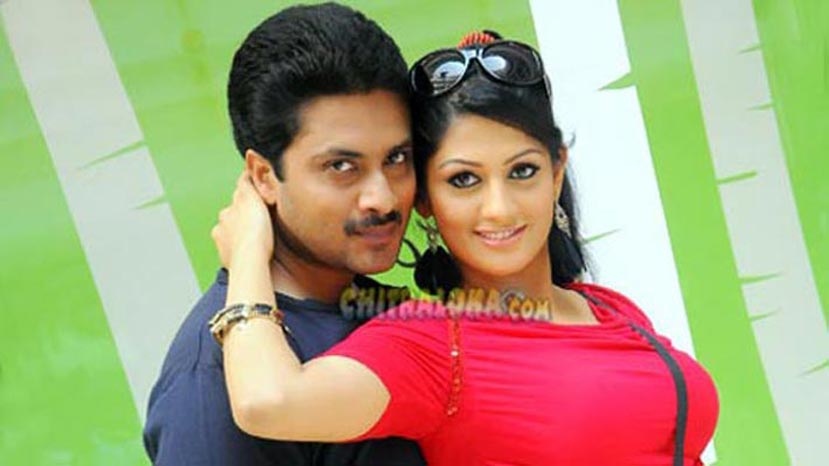 Radhika-Aditya starrer 'Sweety-Nanna Jodi' which is back from Goa after shooting a prominent song under the choreography of Imraan Sardariya is now in the dubbing studio at Akash. The dubbing for the talkie portions has already been started and is expected to end in the next three days after which the patch work for the film will start in and around Bangalore.

Except for two songs, the film is almost complete. The two songs will be shot in Switzerland in the month of March.

Radhika is planning to make use of the summer holidays and release the film in April.