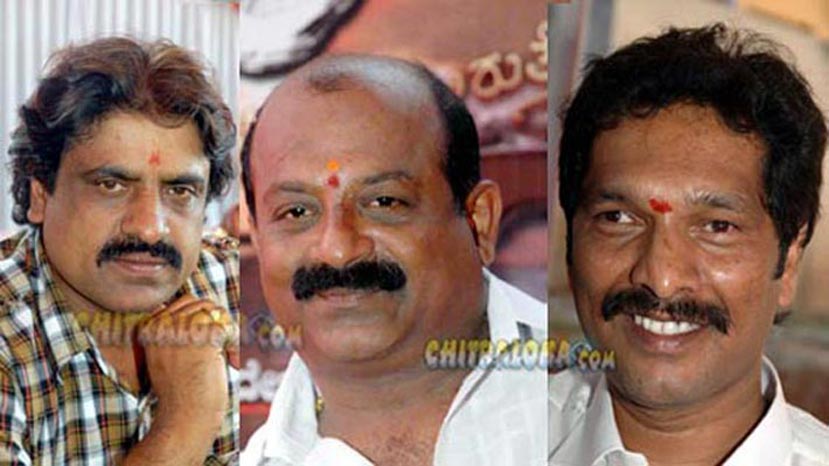 The Karnataka Film Producers Cultural Association, a newly floated body is all set to be inaugurated tomorrow by Minister V Somanna in Bangalore. The newly formed association is not a part of the existing Kannada Film Producers Association and has nothing to do with the KFPA or any other Associations. KFPCA has been formed by Ba Ma Harish as a separate entity and will work towards the welfare of the Kannada film producers.