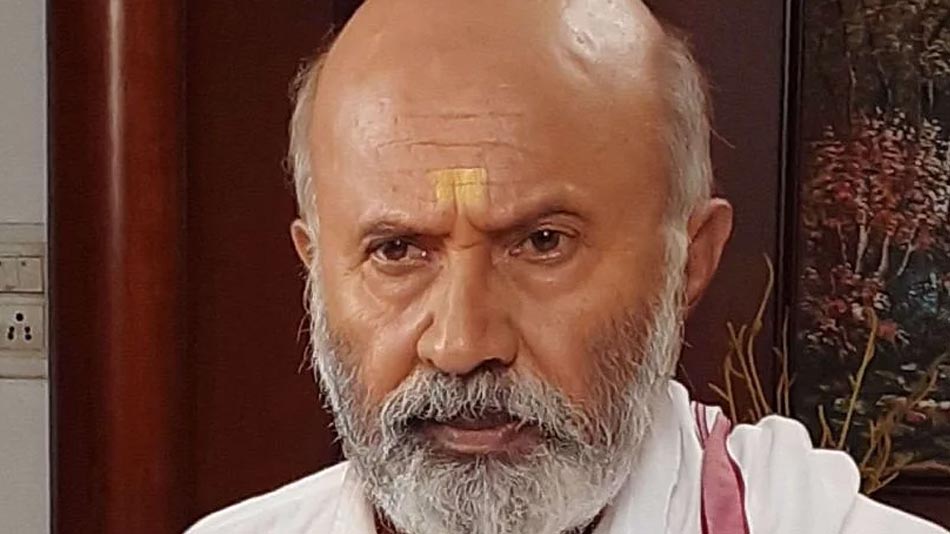 Senior actor Shivaram, aged 84 years old, has passed away today after being met with an accident recently. He was admitted to a private hospital and his condition was then critical and was undergoing treatment in ICU.

Shivaram is an Indian actor, producer and director whose Kannada cinema career has spanned six decades. He has played roles including lead hero performances, character roles, comedic roles, as well as supporting roles.