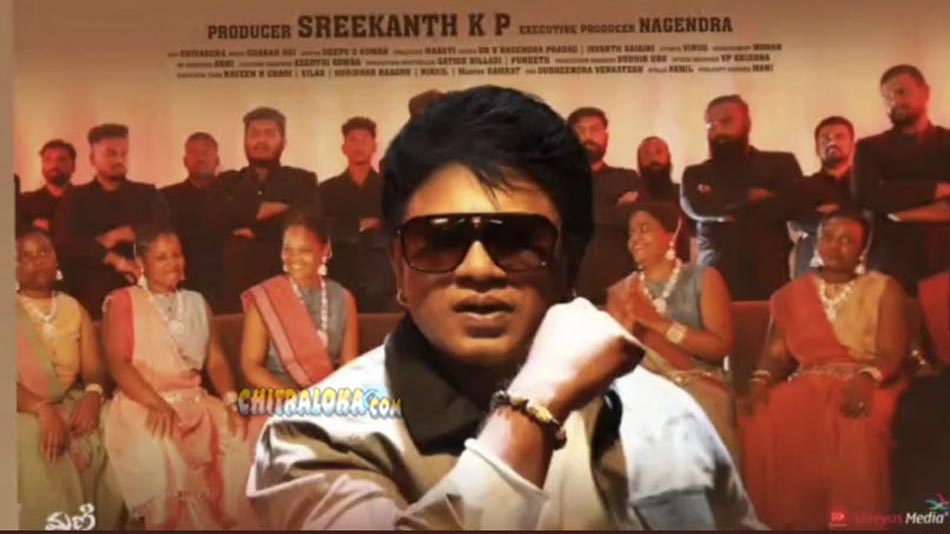 A gamble that pays for Duniya Vijay

This is Vijay's Duniya

This is the second big gamble Duniya Vijay has rolled the dice for in his movie career. The first was to invest his career and family's fortune in the hands of Duniya Suri to become a lead actor. It paid off handsomely to everyone involved.

The second gamble was to turn director when he is at the crossroads of his career. He could have continued to be an actor for years to come, allowing someone else to shoulder the burden of making films for him. He chose the tougher road and to be honest, has come out trumps.

Not only is Salaga, one of the better films of his career, it is way better than the action films that are routinely churned out from the Sandalwood movie factory. He not only directs the film, but is also credited for the story and script. Maasthi gets the only other writing part left; the dialogues. The dialogues have emerged out of the story and characters and they are in perfect sync.

There are two sets of stories. One is a straight forward cop Vs gangster routine which in its course reveals the rotten society and the complacent system. Vijay and Dhananjaya (as the savvy cop Samrat) faceoff as the latter tries to stop the marauding rowdy's killing spree. The second, on hindsight is a revenge drama, for which the rowdy elements are just a backdrop. The two have their own places in the narrative and Vijay as a director scores in giving both meaningful space and matching them into a single narrative.

Narrative and plot apart, what stands out is the amount of detailing going into various characters. Each of their actions has a justifiable cause. They have their own lives and worlds. The characters of Ninasam Ashwath and Cockroach Sudhi are a case in point. And given the meaty roles, most of them excel in their roles. Bhaskar and Achyuth Kumar are other two supporting actors who make a mark.

The icing on the cake is Dhananjay. Here again Vijay should be appreciated for giving the character all the space to grow. It overshadows Vijay's own Salaga character for the most part. And that is where director Vijay wins.

In an action movie like this, the songs are intelligently placed. A couple of them are already chartbusters. It was nice to see audience recognize the songs but the songs not interfering in the narration of the story. The background score is not too loud as has become the norm recently, but blends itself to the story, which is a good sign.

The excessive violence and some gruesome scenes coupled with liberal use of below the belt dialogues may not be completely palatable to some sections but as a film on the kind of subject it is made, Salaga is completely justifiable. An action film for the masses.