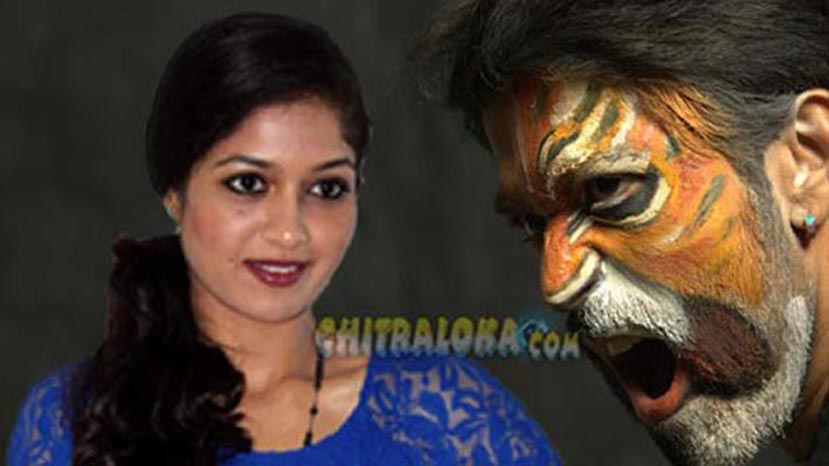 The shooting of  K.Manju's film "Raja Huli' directed by Guru Deshpande is now continuing in periphery of  Chamarajanagar and Kollegal towns.  Two days shooting was held in Beekanakere which comes in the border of Chamarajanagar and Mandya districts where many romantic sequences were shot.  Besides the portions of the film's hero Yash and heroine Meghana Raj some more sequences were shot with artist Ashwini who is playing the role of  Yash's sister-in-law.

The shooting of the film will continue for fifteen days in Chamarajanagar district after which an outdoor shooting schedule has been planned in Turuekere for three days. Laterthe film has a big schedule in Bengaluru.