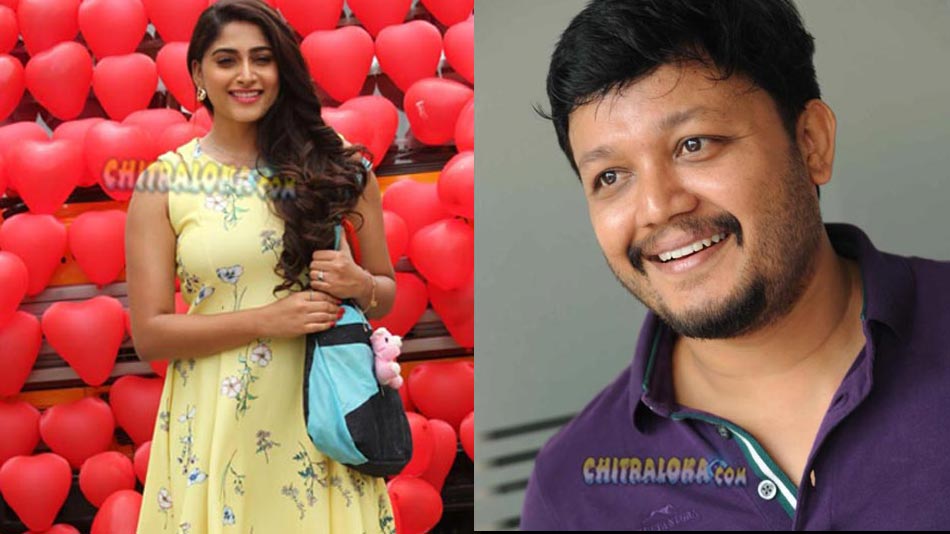 Ganesh starrer 'Sakath' was launched last year and the team had completed one schedule before the lockdown. However, the film got delayed due to lockdown and the team is planning to start the second schedule soon, once Ganesh returns back from the shooting of 'Gaalipata 2' in Kazakhistan.

'Sakath' is scripted and directed by Simple Suni and produced by Supreeth. The film stars Ganesh along with Kuri Prathap, Dharmanna Kadur, Sadhu Kokila and others in prominent roles. Judah Sandy is the music composer, while Santhosh Rai Pathaje is the music director.