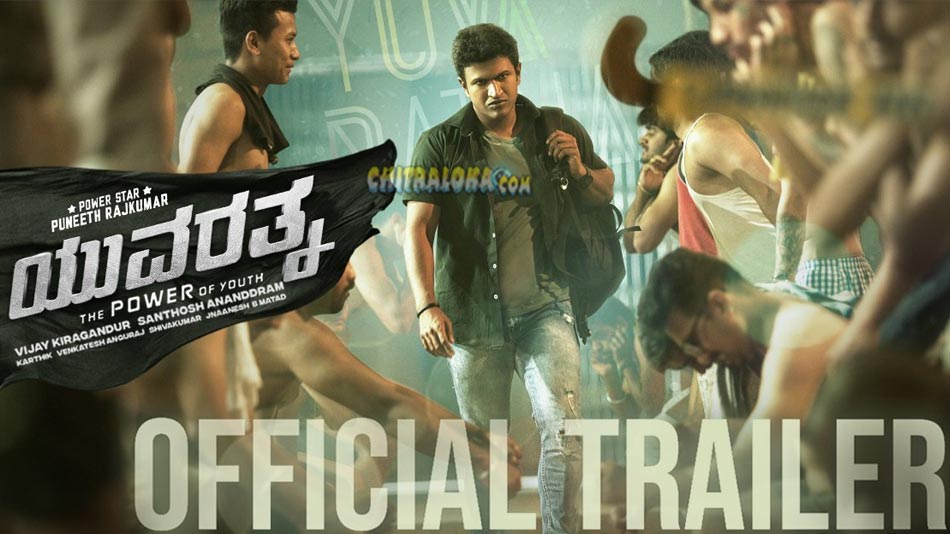 Puneeth Rajakumar starrer 'Yuvaratna' is all set to release on the 01st of April. Meanwhile, the trailer of the film has been released on Saturday afternoon and the trailer has already recorded five million views.

'Yuvaratna' trailer has been released in Kannada and Telugu languages in the Hombale Films channel of Youtube. The trailer has received appreciation from all over and has garnered five million views. The film talks about the privatization of education system in India and Puneeth's fans are waiting curiously for the release of the film..