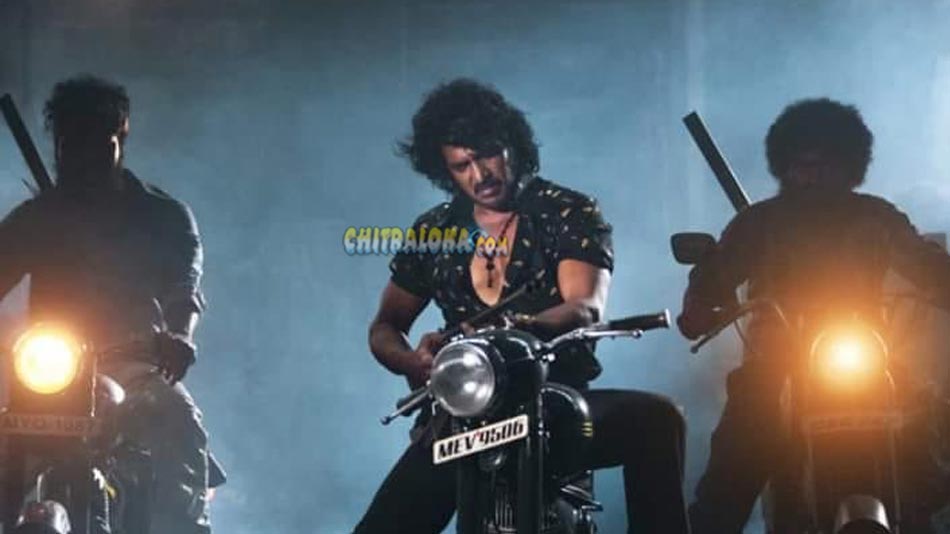 The shooting for 'Kabza' which was stalled due to Covid in last March, has finally resumed from Wednesday. Upendra, who acted in Telugu film 'Ghani' is back in Bangalore and will be participating in the shooting of the film.

Director-Producer R Chandru has planned to complete a major portion of the film in the next 60 days and will be shooting extensively in Bangalore for the next two months. 40 sets have been erected in Bangalore's Minerva Mill and the shooting will take place continuously there. Sudeep, Kabir Singh Duhan, Jagapathi Babu, Subbaraju and others will be joining along with Upendra in this schedule.

]With this long schedule, 80 percent of the film will be completed after which Chandru is planning to shoot in Mangalore Harbor, Pondicherry, Gateway of India in Mumbai and in North India.

'Kabza' is being made in Kannada and will be released in Telugu, Tamil, Malayalam, Hindi, Bengali and Marathi languages. Ravi Basrur is in charge of the music.