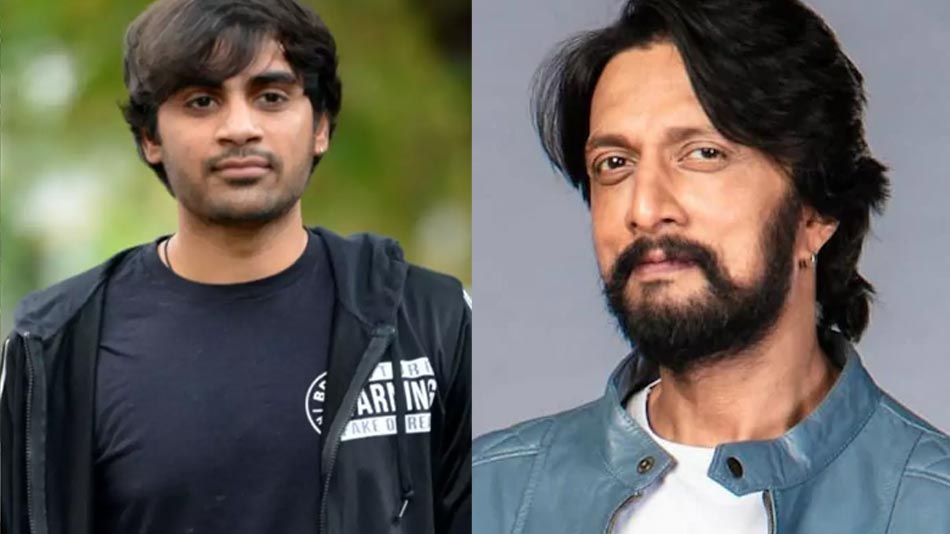 After 'Vikrant Rona', Sudeep is all set to act in Upendra starrer 'Kabza'. The shooting for the film will start from Wednesday (03rd March) in Bangalore. Meanwhile, there are rumours that the actor will be collaborating with 'Saaho' director Sujeeth for a new film.

Recently, Sujeeth was in Bangalore to meet Sudeep .Though the exact reasons for their meeting is not yet known, there are rumours that Sujeeth and Sudeep might collaborate for a new film in the future. As of now, the details about the film are not yet revealed.

Sujeeth was said to direct Chiranjeevi in the Telugu remake of 'Lucifer'. However, Sujeeth is not a part of the film for various reasons. Now Sujeeth is said to be planning a film with Sudeep and that is said to be the reason of their meeting.