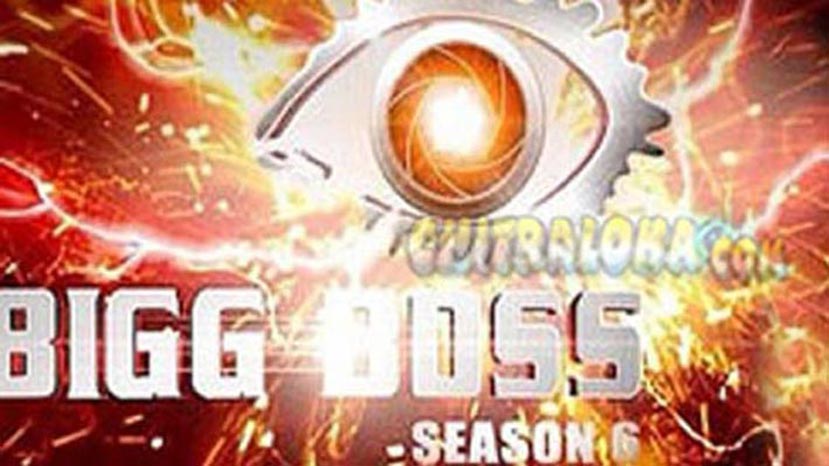 Endemol, the production team of the hugely successful Tele reality show "Big Boss' is likely to be made in Kannada also. Already there is strong buzz in television circles that Bigg Boss  will soon head south.

The production team, Endemol, will take a break after the current season and start working on a new format for audiences down south.

The show will be made in two languages, one of which may be Kannada. Celebrities from the different southern film industries will be cast on the show. A new host will also be cast.