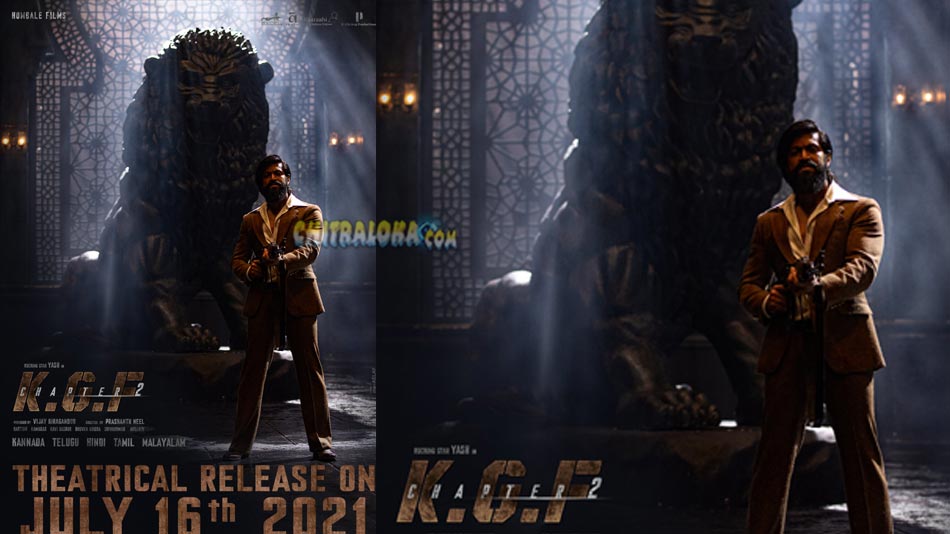 Director Prashanth Neel took to social media recently and announced the release date of the film. 'KGF 2' is one among the few PAN India films that people are waiting for. The shooting for 'KGF 2' was completed in December 2020 and the team is busy with the post-production of the film. Meanwhile, the teaser has taken the country by storm and has broken all the previous records so far.

'KGF 2' stars Yash, Srinidhi Shetty, Sanjay Dutt, Raveena Tandon and others. Prashant Neel has scripted the film apart from directing it. Vijay Kiragandur has produced the film under Hombale Films.