Ragini Gets A Bail In The Drugs Case 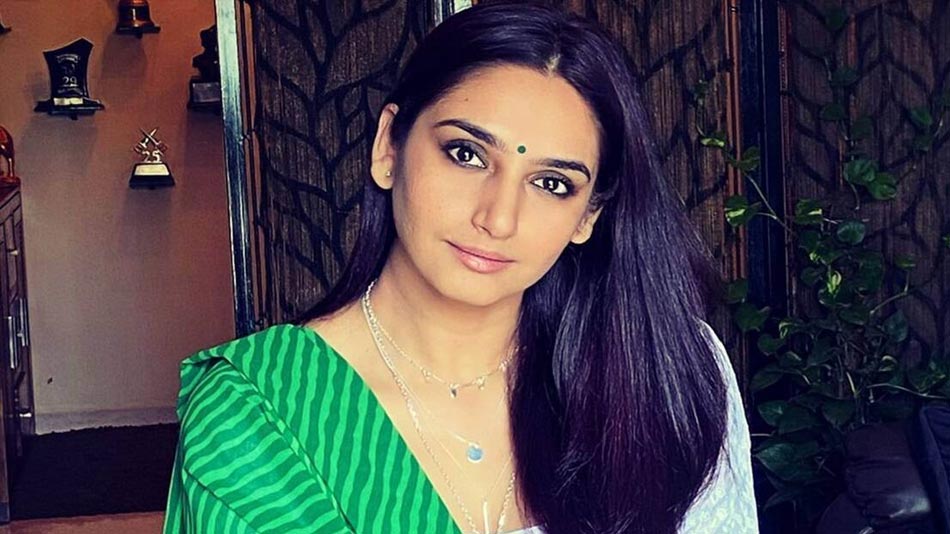 Actress Ragini who was in jail for more than 140 days for her involvement in the drugs case has finally been granted bail by the Supreme Court of India.

Ragini was arrested on September 05 for her involvement in the drugs case and the actress was in custody since then. Ragini had applied for bail first in the trial court and later in the Karnataka High Court. However, the bail was rejected.

On Thursday, the Supreme Court has granted bail to the actress and after being in Parappana Agrahara Jail for more than 140 days, the actress is finally free.